When a crisis hits, it is women and children living in poverty who suffer the most. You can help them.

When a crisis hits, it is women and children living in poverty who suffer the most.
You can help them.

When a crisis hits, it is women and children living in poverty who suffer the most. They will also be at the forefront of fighting this crisis. You can help them. 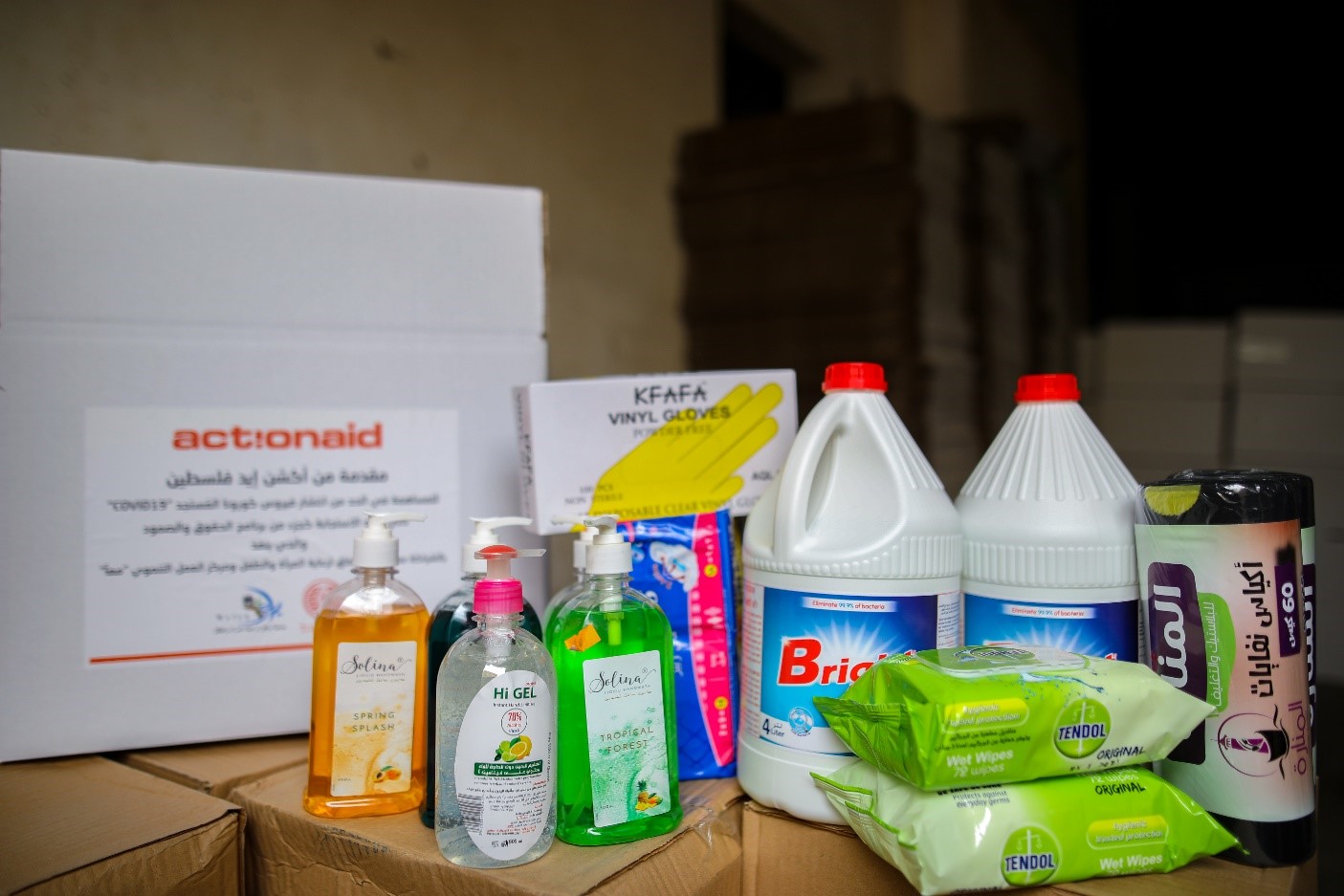 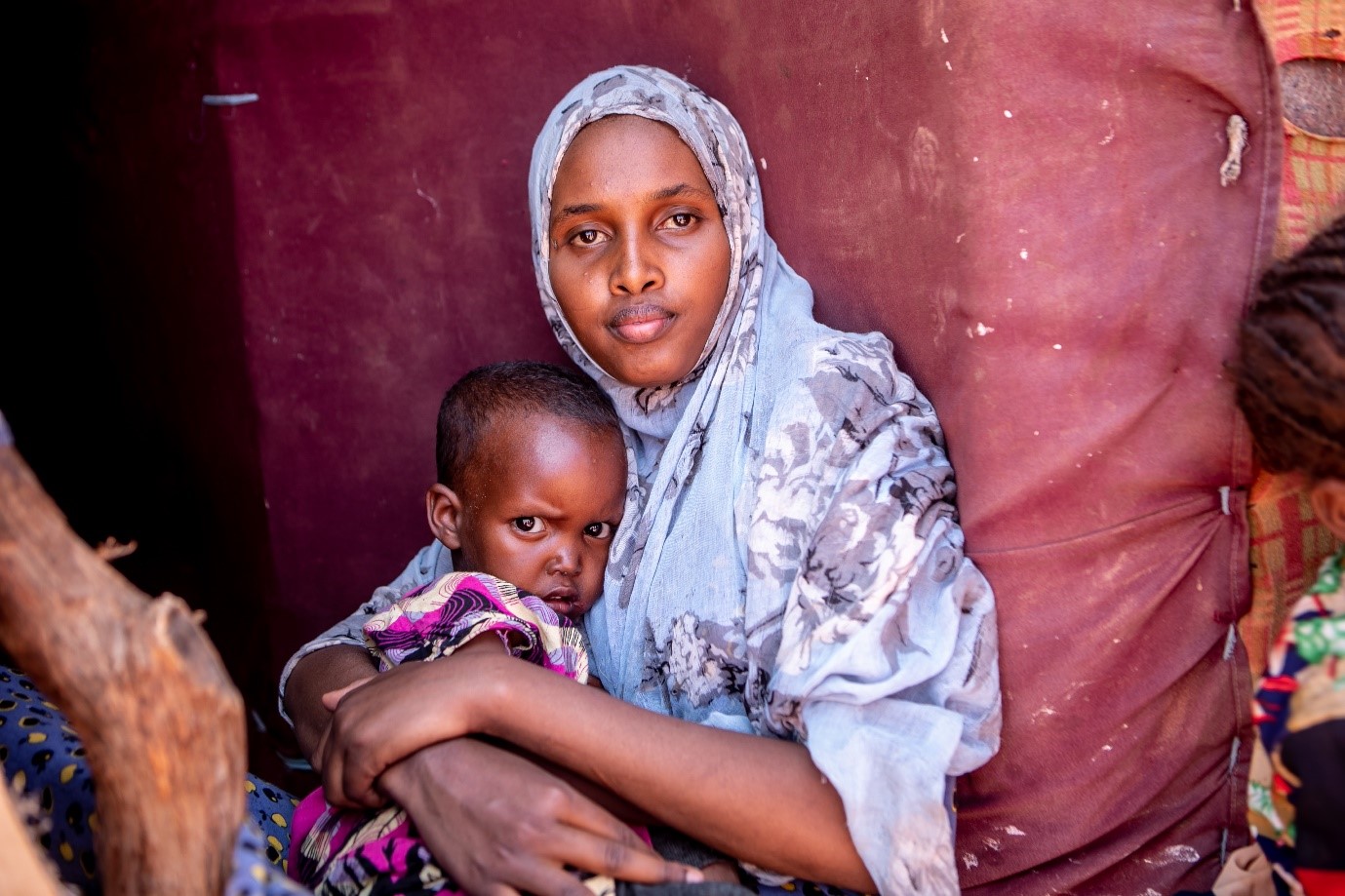 could provide a family in Somaliland who have lost their livelihood during lockdown with basic food and non-food items for one month. Donate now. 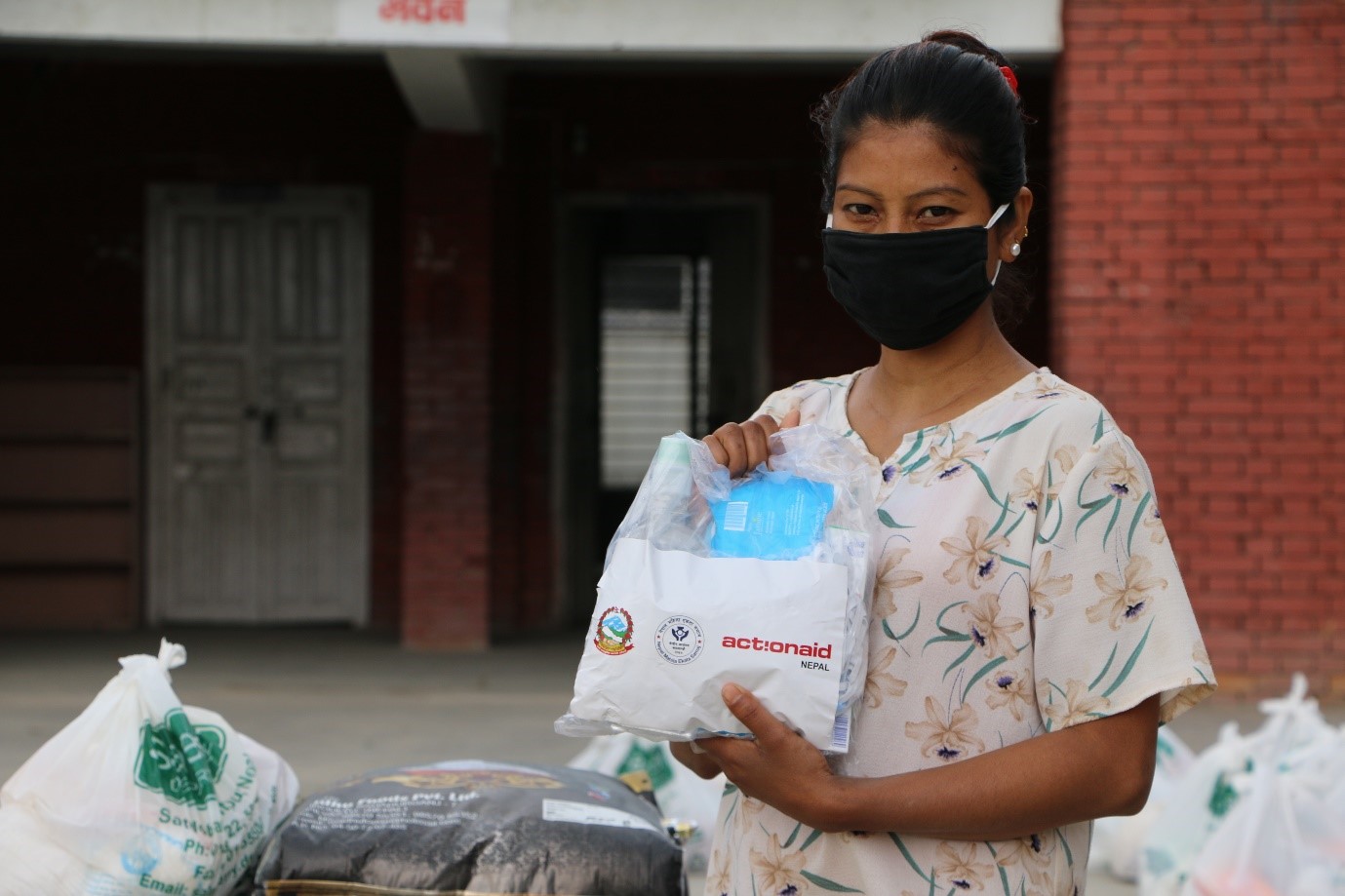 could buy a box of 280 surgical masks for frontline health workers in Nepal. Donate now.

Send your gift to the Coronavirus Appeal and help people in urgent need.

ActionAid is on the frontline of the coronavirus crisis helping to stop the spread and save lives as the pandemic hits the world’s poorest countries.

From Palestine to Nepal, we are distributing life-saving advice, infection prevention kits and food packages to vulnerable communities that have no way of earning a living during the lockdown.

ActionAid is an international charity that works with women and girls living in poverty.

We are a global movement of people working together to eradicate poverty and inequality. Supporting women in a community has a powerful effect on everybody, lifting up their children, their families and future generations. We provide long term support to women and their children in developing countries, so they can overcome the obstacles holding them back. 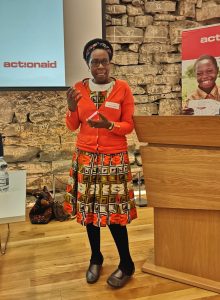 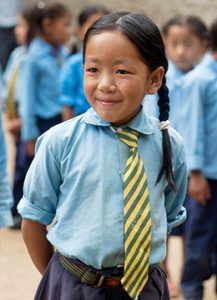 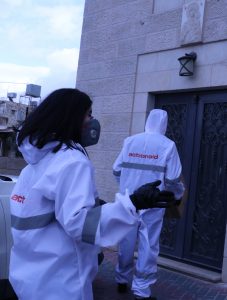 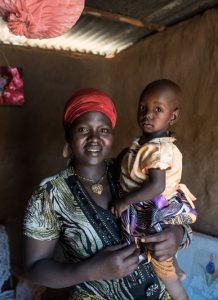 Join the fight against FGM

Stuck in limbo: The Rohingya Refugee Crisis three years on 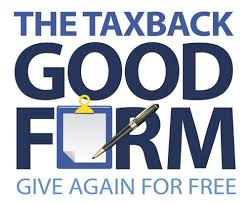 It’s vital that women and girls feel safe to go about their daily lives. That’s why we’re calling on governments to ensure safe routes and public transport to school, work or hospital. 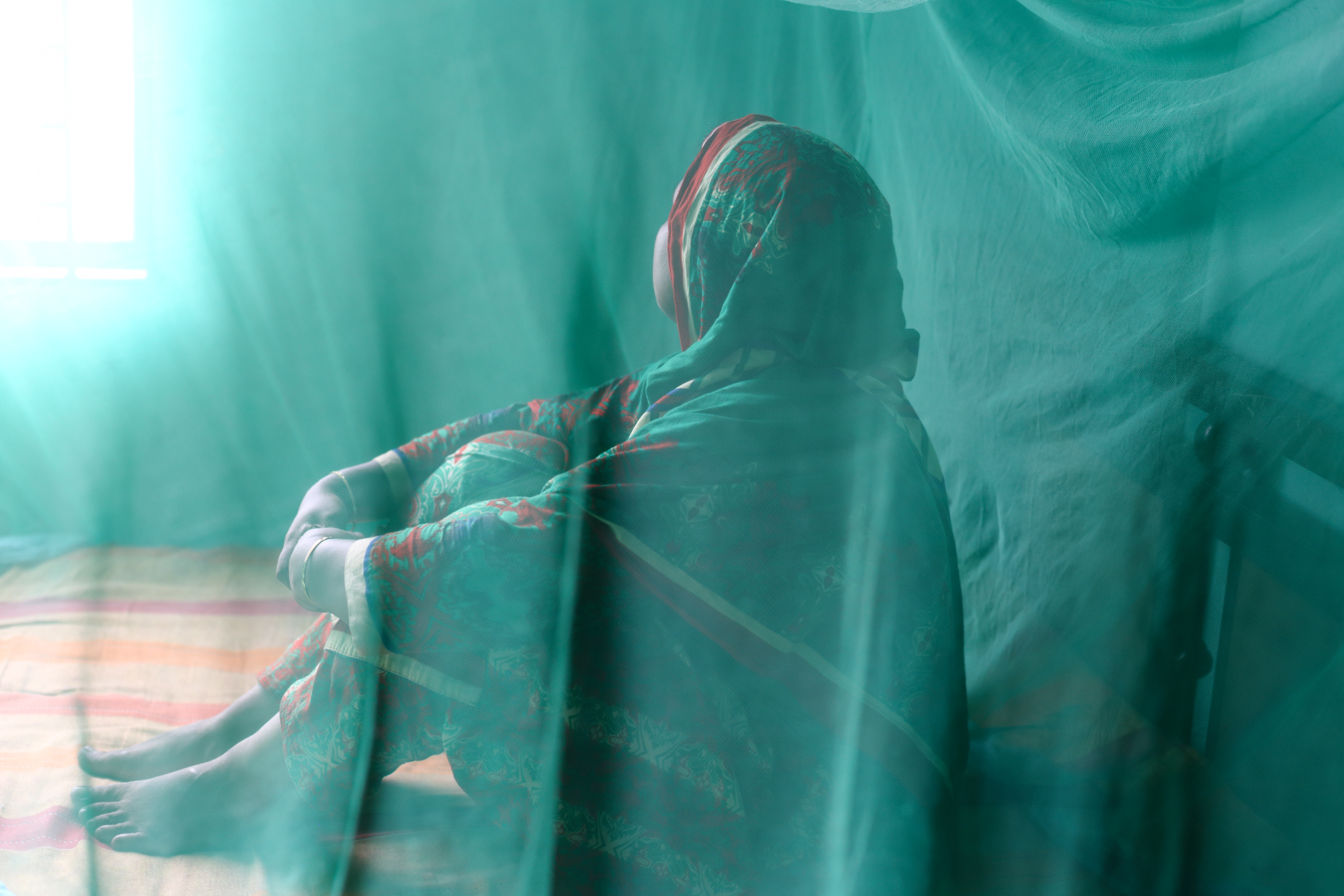 Email Ministers Heather Humphreys and Charlie Flanagan to tell them that you want Ireland to be one of the first countries in the world to ratify the International Labour Organisation Convention and Recommendation for ending violence and harassment in the world of work.

Following Ireland’s very progressive involvement in the negotiation of ILO Convention 190, “Ending Violence and Harassment in the World of Work,” and the Recommendation 206, I am asking you today to prioritise their ratification. I want Ireland to be one of the first countries in the world to ratify the Convention and Recommendation and to play a leadership role in ending violence against women.

By being one of the first countries to ratify the Convention, we will begin the process of making work safer for everyone, worldwide. Industries such as Electronics, Toys, Entertainment, Garment / Fast-Fashion and Agriculture are all repeat offenders when it comes to dangerous and undignified working conditions. These industries are often based in lower income countries, where employment laws offer far less protection against violence and harassment. This Convention is an opportunity to change the law in low income countries, and by becoming an early ratifier the Irish government is leading the way for other countries.

I also believe that it is crucial that the government uses the Recommendation(R206) as a roadmap for implementing the Convention. While Irish law is already largely compliant with the convention, it could potentially be inaccessible to the most vulnerable in society. Laws that protect workers from violence and harassment appear within five different pieces of legislation. (The Employment Equality Acts 1998 – 2015; Non-Fatal Offences Against the Persons Act 1997; Protected Disclosures Act 2014; Safety, Health and Welfare at Work Act 2005 and the Unfair Dismissals Acts 1977-2015). There is a potential that marginalised, migrant, and low-income workers could be unaware of their rights under Irish law. We ask the government to implement all Recommendations, especially recommendation 23, which outlines strategies for ensuring all workers are aware of their rights.

Following the ratification of the Convention, Irish legislation ought to oblige companies, through a series of effective incentives and disincentives measures, to take actions to eliminate all forms of harassment and violence against women in their supply chains. Companies should always consider sexual harassment and gender-based violence as behaviours that may have serious human rights implications and not tolerate them in all their activities. In particular, companies must assess the risk of sexual harassment and violence in their supply chains, clearly state to all business partners that harassment and violence at work are not allowed and require their business partners to develop a reporting and handling procedure and make it known to all workers. This obligation also results from the implementation of adequate due diligence processes as defined in the United Nations Guidelines on Business and Human Rights, which ask States and companies to prevent, address and remedy human rights abuses committed in business operations.