ActionAid works with over 15 million people in 45 countries around the world. ActionAid Ireland is currently funding programmes across six of these countries.

Through Child Sponsorship we work with communities in Bardiya and, from 2018, Kathmandu. In Bardiya, thanks to Child Sponsors in Ireland we are making huge strides to end harmful traditional practices like child marriage and witch-craft accusations; we are getting more and more children back to school; we are helping women become financially independent for the first time and we are helping the community to gain land rights.

At the end of 2017 we completed a 12 year programme in Bara that had been funded by Child Sponsors in Ireland. The idea of child sponsorship is that an organisation funds community development, benefiting children and families, for a set period of time and once the community is confident it can continue the change on its own the organisation moves on. In Bara this has worked tremendously well, with children now leading the fight against child marriage in their villages. Thanks to campaigns that were founded by ActionAid but run by the local community the school enrolment rate has gone from 70% to 90% in Bara! And many villages in the region have been declared “Child Marriage Free Zones.” 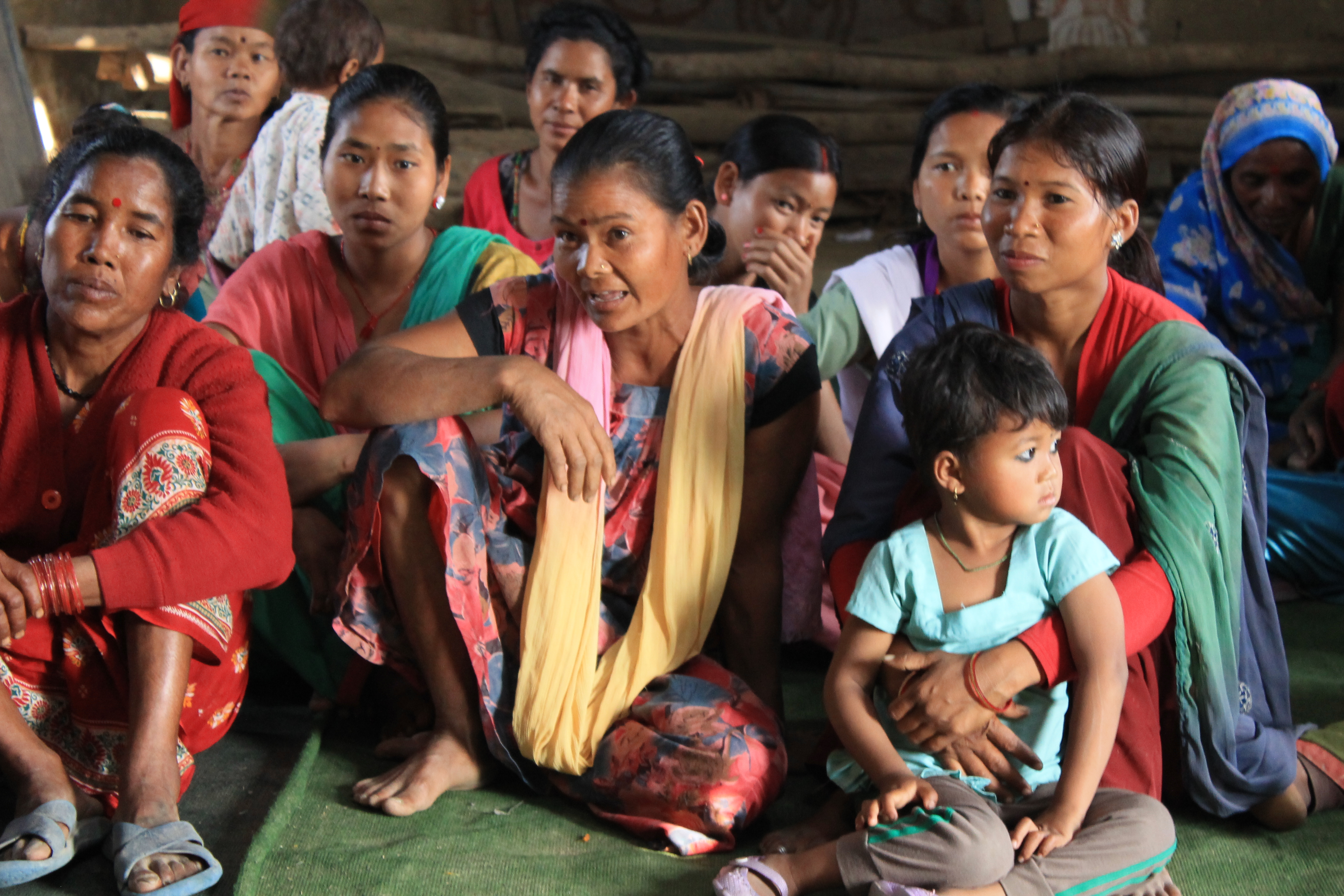 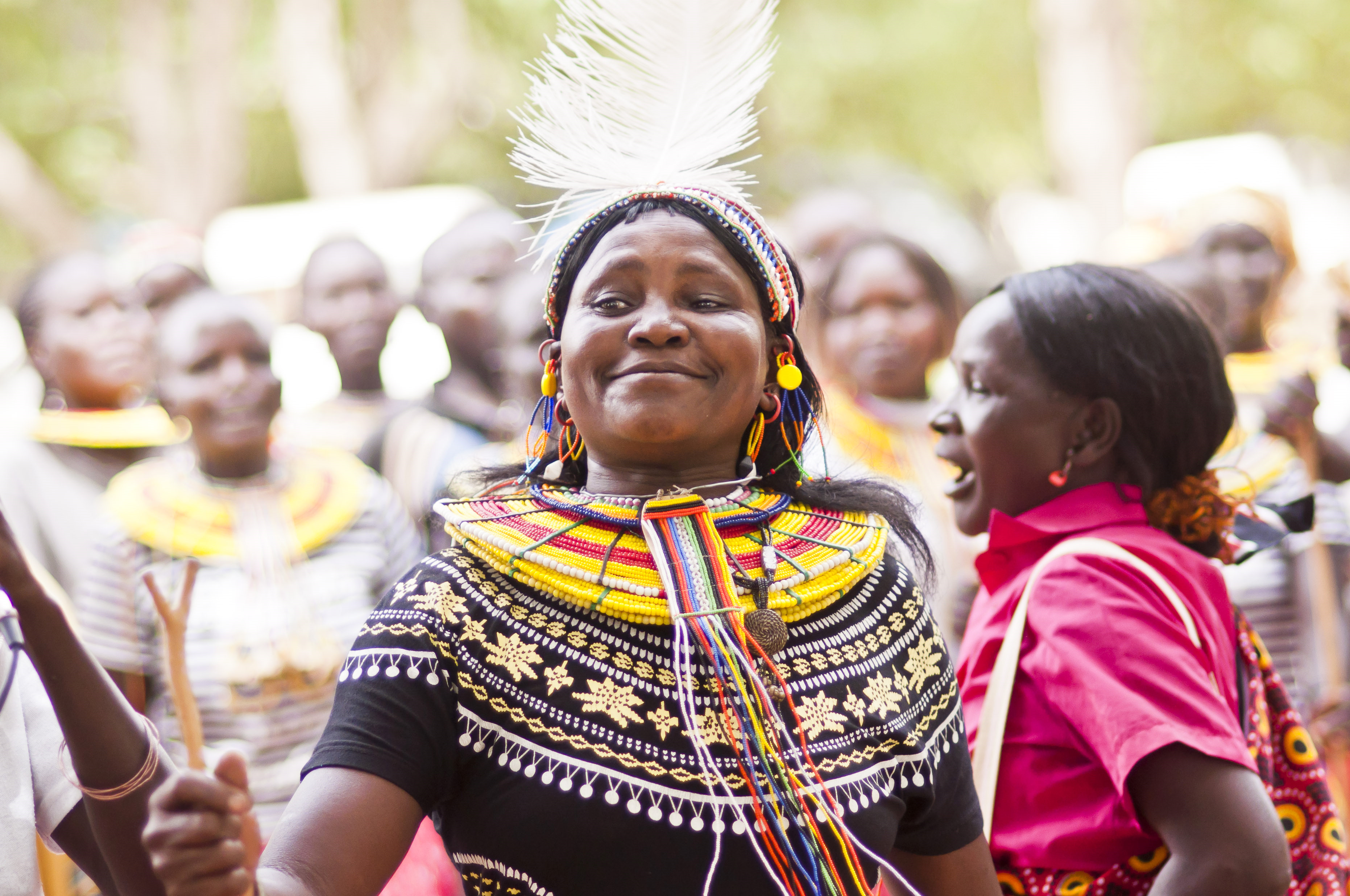 Over the past two years, Kenya has been faced with a terrible drought. The most vulnerable communities have seen first-hand the terrible impact of a rapidly changing climate on families. However, the areas where ActionAid is working have been less affected by the drought as we have built the resilience of local people, helped to introduce irrigation schemes and introduced more of a variety of agriculture. The support of Child Sponsors and Irish Aid has been crucial to achieving this.

Through Child Sponsorship we work with communities in Kongelai and Marafa. In both areas our priorities are:

Through Irish Aid funding we are working in Kishushe and Garissa. In these communities we are using an innovative behavioural change methodology to end violence against women and increase women’s economic empowerment.

Even though Vietnam is now classed as a middle-income country, the poverty rate for ethnic minorities and those living in rural, disadvantaged communities remains high. In Vietnam we work with some of the poorest, most marginalised and vulnerable ethnic minorities in communities in three regions – Quan Ba, Cao Bang and Krong Bong. Violence against women, women’s access to paid work and quality education for children remain an issue in these areas.

Thanks to generous donations from Child Sponsors in 2017 we have made some great progress in supporting these communities. 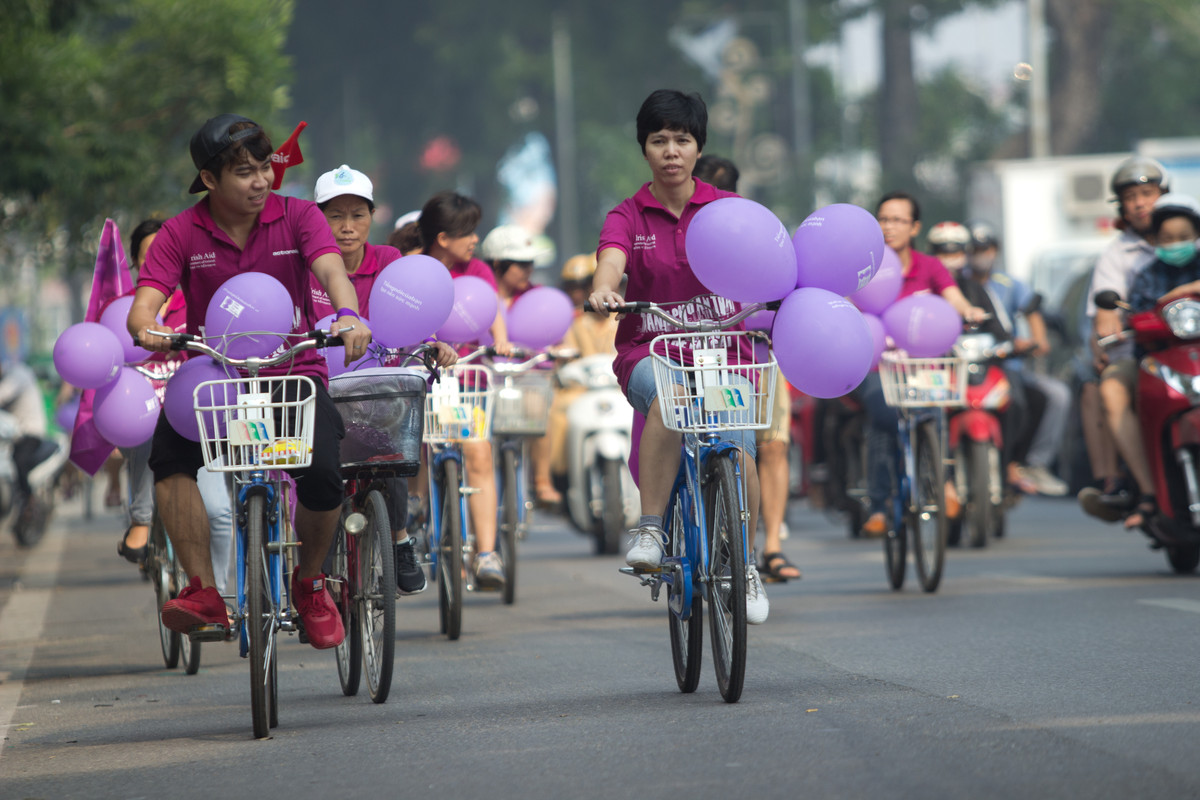 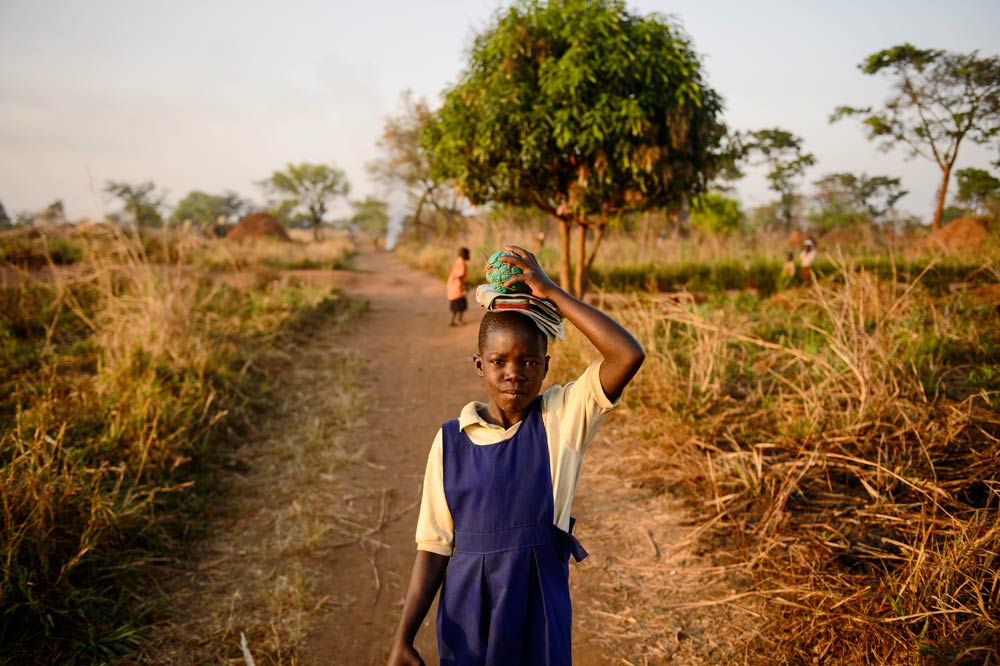 More than 60% of Ugandans are either poor or highly vulnerable to poverty. 80% of the workforce depends on agriculture and many rural families have no access to safe water or adequate food supplies. Only one-quarter of Uganda’s young population have secondary school places.

Through Child Sponsorship we work with communities in Amuru and Nyowa. Violence against women is a problem in the district and a part of the reason the area remains in terrible poverty. Here we have had many successes in 2017 including:

35% of Cambodians live below the poverty line. A high percentage of the population is illiterate and state schools are under-equipped. Little progress has been made to reduce the gender inequality gap. Child Sponsors in Ireland support communities in the province of Pursat, which lies in the west of the country.

In Pursat province, we work with over 1,151 families including the poorest, marginalised and vulnerable ethnic minorities in Cambodia. We have been working with smallholder farmers, artisan fisherfolk, women and children in 31 villages in Pursat province to improve their food security and help them get control over their livelihoods, as well as to improve access to quality education for children, both boys and girls, aged 6- 15 years old. 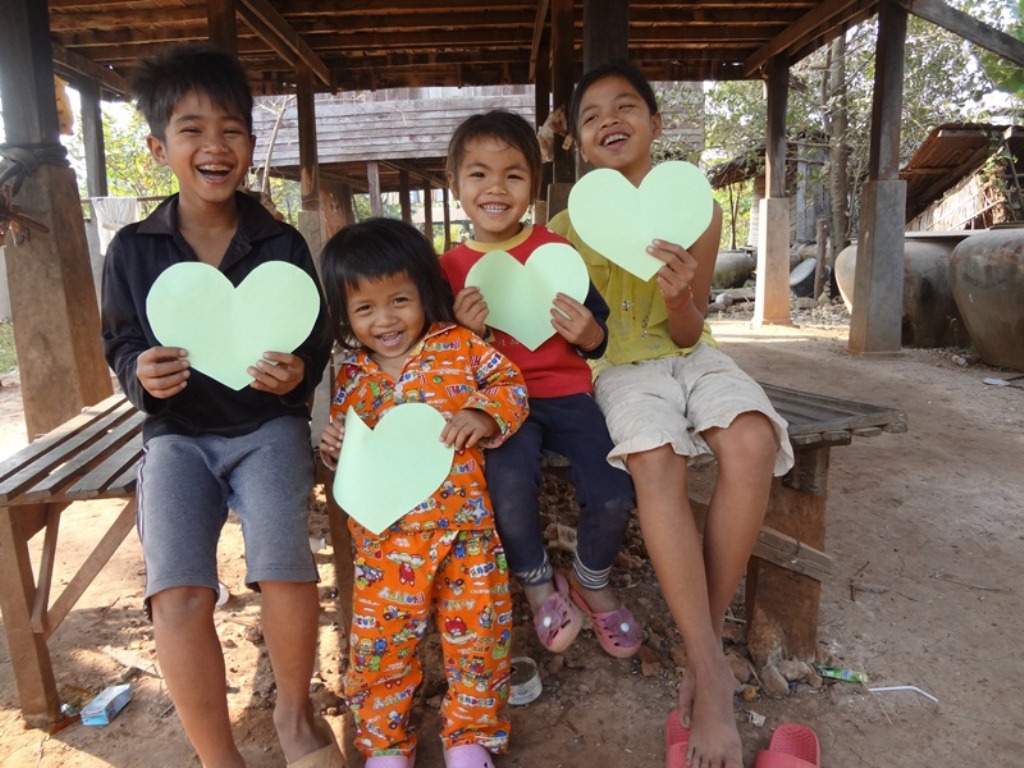 Communities rely on Child Sponsorship support to plan ahead and transform their lives in a sustainable way. We currently have nine child sponsorship development programmes in five countries. This gives children an opportunity for a better future in Kenya, Uganda, Nepal, Vietnam, and Cambodia. 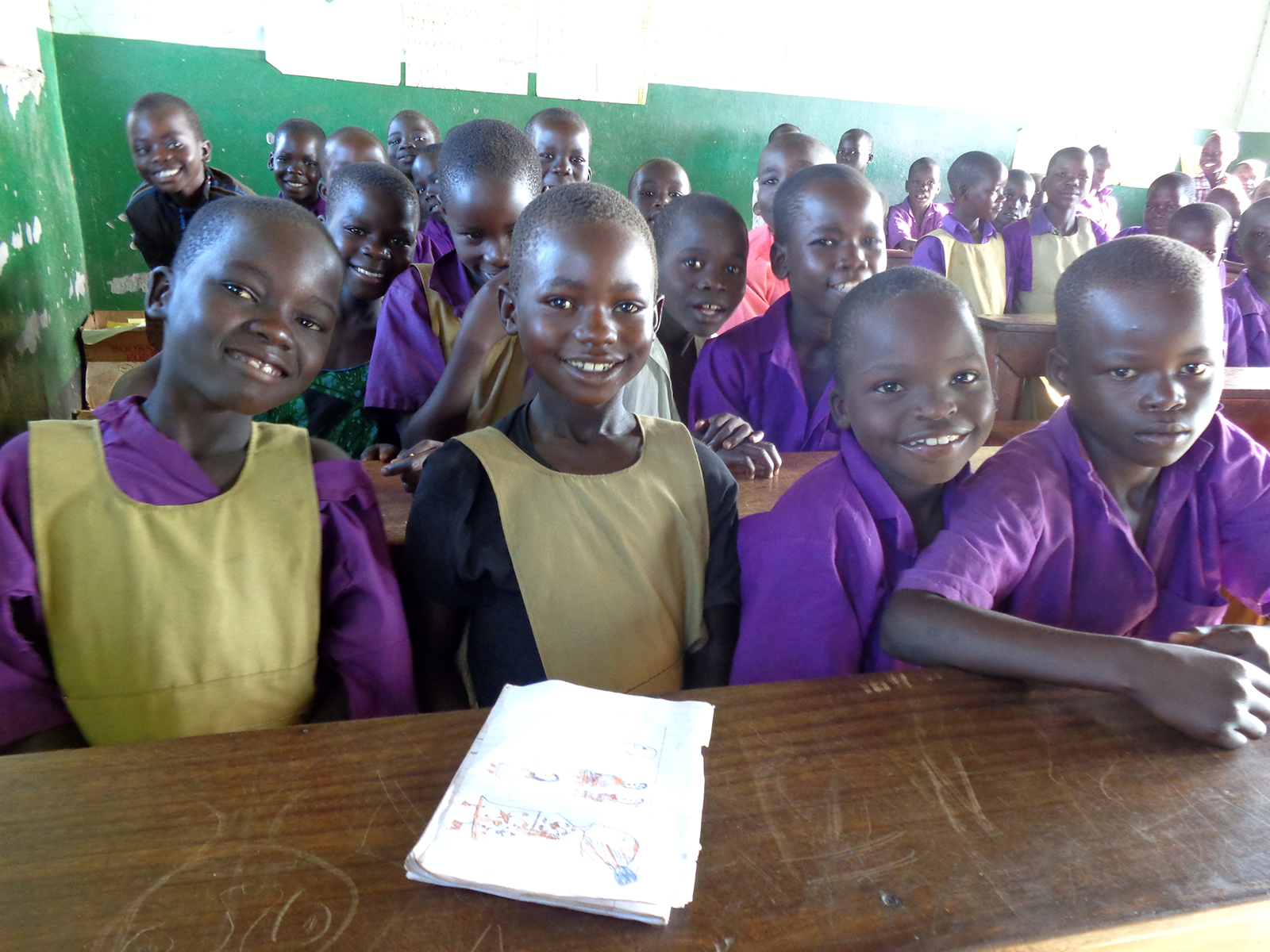 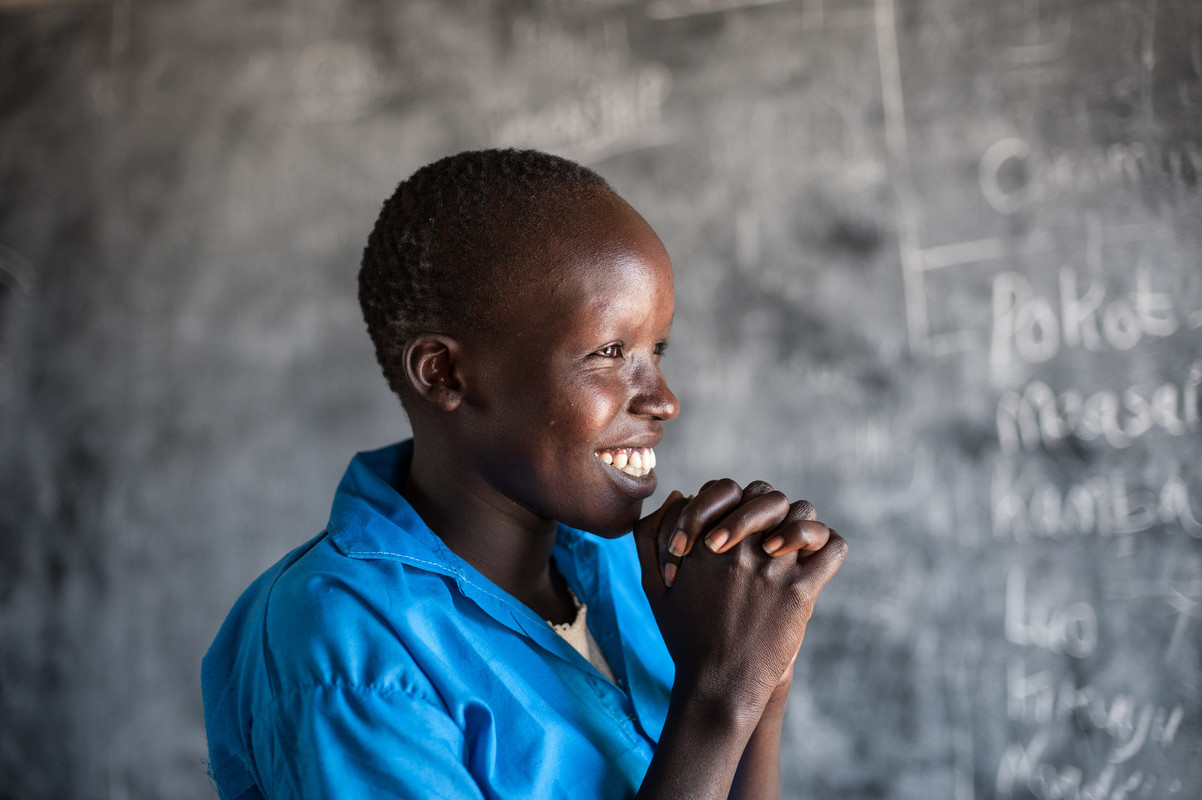 Across the world, women and girls are affected the most by poverty, inequality and injustice. Through our Women’s Rights Programme, funded by Irish Aid, we are focusing on ending violence against women and ensuring that women and girls can break the cycle of poverty and violence in Malawi, Kenya, Vietnam and Nepal.